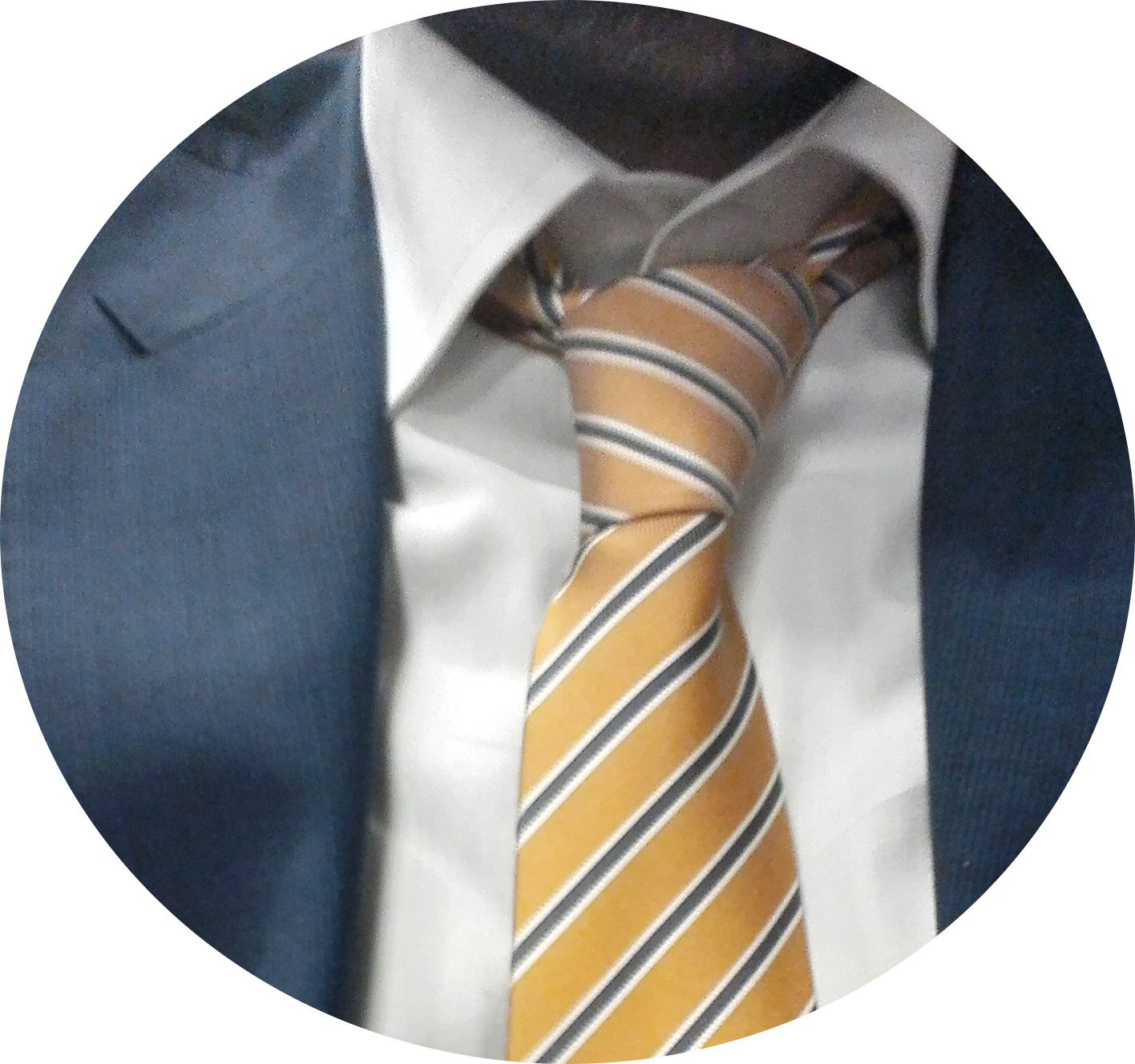 How I did it, from mr. Html to dr. Jekyll

In the recent years, my job responsibilities took me out of the active software development loop. So less then a month ago I decided to start a pet project, just for fun (more on this very topic in another post, hopefully).

I started to set up the standard paraphernalia, which in my case consists of: VS Code with a couple of useful extensions, Docker for containers and, of course, Git. So as soon as the local environment was ready I logged in into my old Github account, I set up a new repo (which became soon three private repos and a public one) and I started coding quite happily.

It took me a while, but as anybody with some experience in programming can testify, once you get in the zone it become rather natural, no matter how rusty your skills have become.

When my inspiration for the new project cooled off just a little bit I started to realize that Github nowadays has more to offer than just simple version control, even with a free plan. So I started to look around.

The first thing that caught my attention was the ability to host a personal website per user (plus one per project if I’m not wrong) with GitHub Pages, rather hassle free. When I say hassle free, I mean that you’re not supposed to update or maintain or worry about how your website is served.

I liked the idea to port my online resume, which actually is just a plain html+css website served by my old personal VM, to GitHub Pages. Soon I realized I could do much more than this, thanks to Jekyll which, according to the author, is able to:

Transform your plain text into static websites and blogs

One of the things that I missed in my previous resume was the possibility to drop in some content, articles, quick reviews about technical books I’m reading or pet projects.

To sum up some of the pros:

Since I never had any contact with Jekyll before I had to start from the very beginning: what’s Jekyll? Do I need to know Ruby to use it? How do I deploy a simple website and so on? The official documentation is a good starting point, it comes with some useful tutorial.

Theoretically you could just write your website according to jekyll standards and push it straight to github for publications, however to make things easier you should install jekyll (and Ruby) and use the command line to build the website, test locally and then eventually push it on GitHub. Again, a good tutorial can help if you want to do a clean job.

Some tips I collected along the way: